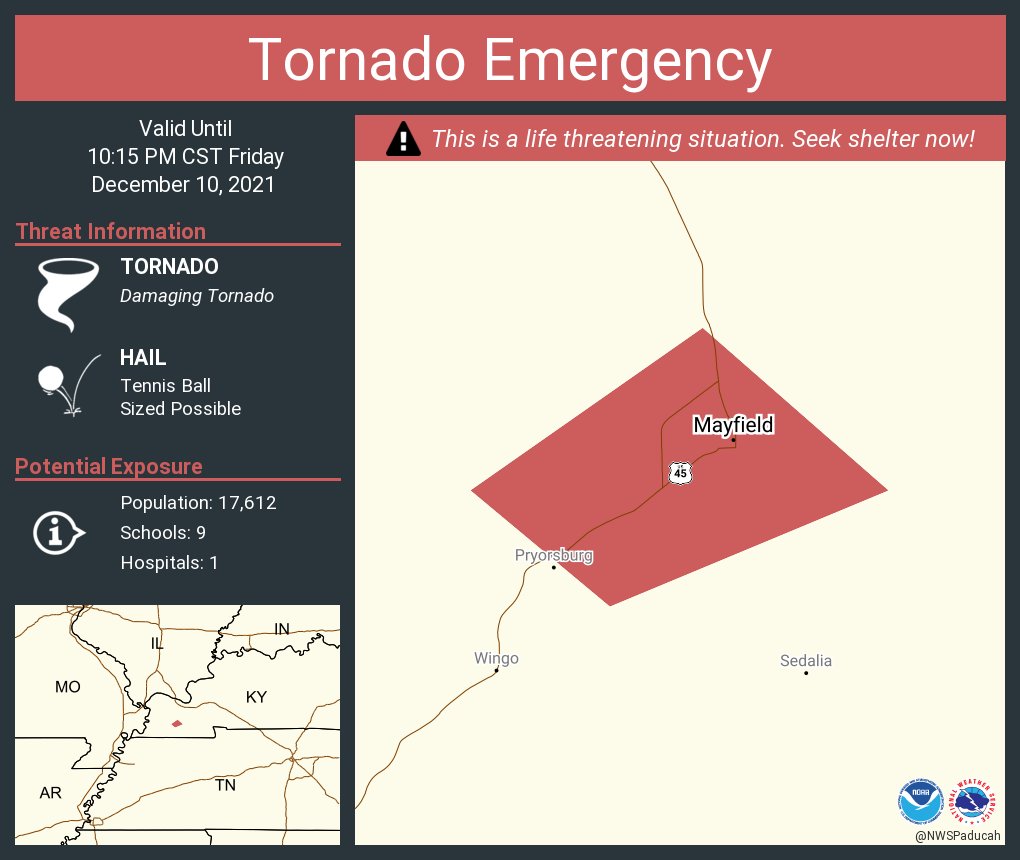 The American Red Cross is seeking financial donations to assist survivors of the rash of deadly tornadoes that struck Kentucky and several other southern and midwest states, December 10th and 11th.

Dozens of people were killed by more than 30 tornadoes that hit late Friday through Saturday morning, with one estimated EF-5 tornado that National Weather Service investigators believe travelled non-stop for approximately 200 miles, leveling the Kentucky town of Mayfield. The town has a population of about 10,000 people, located in western Kentucky. The largest biggest devastation in a single community was seen in Mayfield, where a candle manufacturing factory was completely destroyed, while approximately 100 people worked a night shift.

How the Red Cross Responds After a Tornado

Tornadoes strike quickly, leaving communities around the country devastated in their wake. In the aftermath of a severe storm or tornado, the American Red Cross provides many relief services, including: 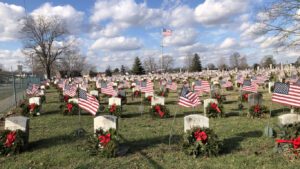