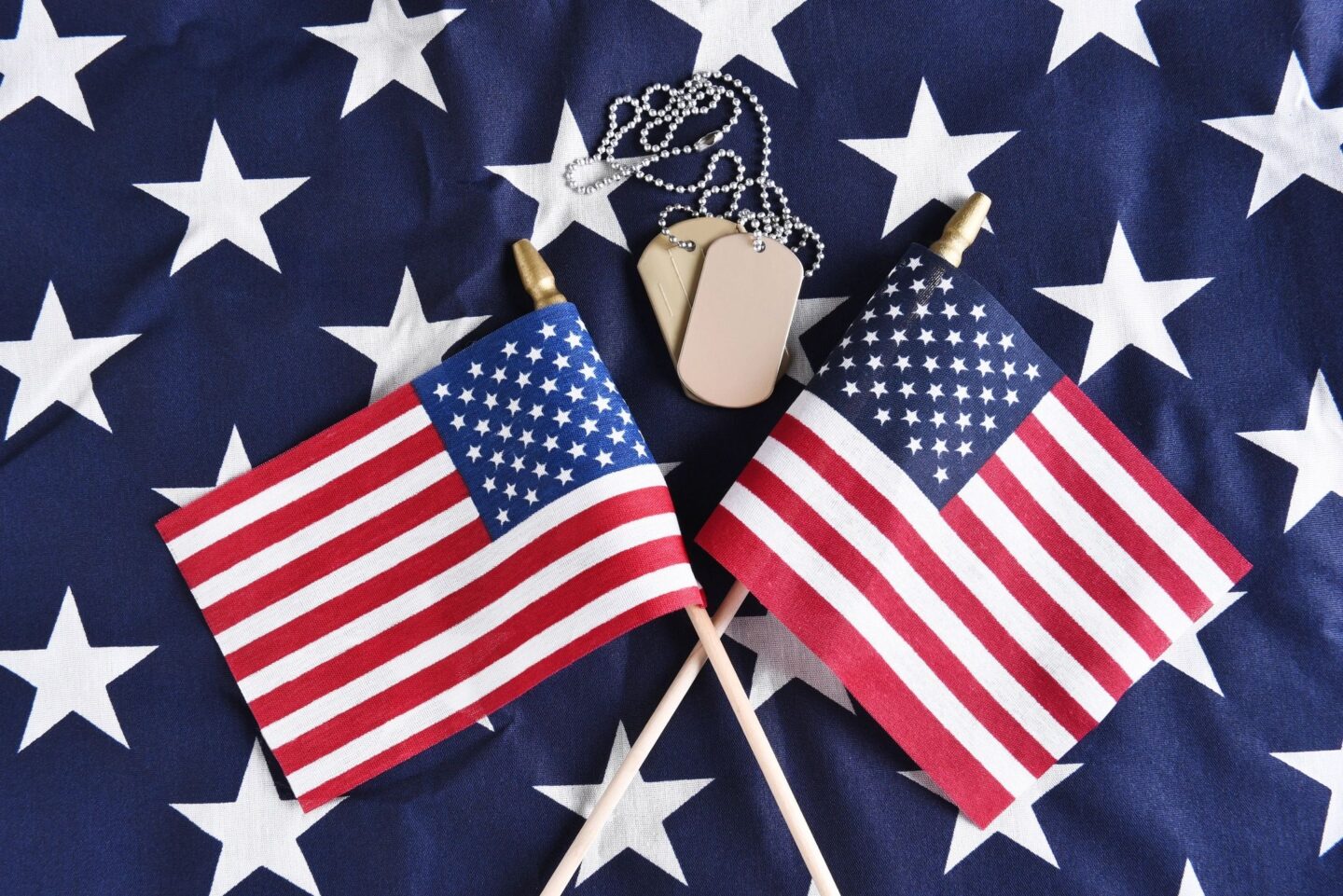 (Columbus) – The Ohio Department of Veterans Services has announced the members of the Ohio Veterans Hall of Fame Class of 2022.

20 inductees will be honored for their accomplishments and achievements at the 31st annual Induction Ceremony in November for their post-military service. This stellar class represents 15 Ohio counties and four branches of the U.S. Armed Forces. Ohio Governor Mike DeWine recently approved the entire class and will offer his congratulations during the official ceremony.

“Ohio is honored to be home to so many veterans. This year’s 20 inductees to the Ohio Veterans Hall of Fame represent four of our military service branches and highlights the accomplishments they achieved after their military service,” said Governor DeWine. “We honor Ohio veterans today and every day by working to make this state as military-friendly as possible. Our nation’s servicemen and women will always be supported in Ohio.”

The class includes two honorees who will be inducted posthumously: Army veteran Garry J. Augustine and Navy veteran John P. LaFene. Nine members of the Class of 2022 served in the Army along with five Air Force veterans, four Navy veterans and two class members who served in the Marine Corps. The entire group will be honored during the annual Induction Ceremony on Nov. 29 at the Fawcett Center for Tomorrow (2400 Olentangy River Rd., Columbus, OH 43210) on the campus of The Ohio State University.

Stay tuned to OhioVets.gov in the coming weeks for more information about the class and their upcoming induction.

Reporters requesting more information with regard to the Hall of Fame should contact the members of our communications team listed below.

The Class of 2022 was chosen from among 87 nominations. This year’s class joins 932 Ohio veterans who have been inducted since 1992 and represents all eras, branches of service, and walks of life.

The Ohio Veterans Hall of Fame was established in 1992 by former Gov. George Voinovich to recognize the post-military achievements of outstanding Ohio veterans. Charter members of the Hall of Fame’s Class of 1992 include the six Ohio veterans who were elected President of the United States as well as Medal of Honor recipients from Ohio. Honorees of the past 30 years include astronauts, entrepreneurs, volunteers, community leaders, safety officers, veteran advocates, and government officials.

The members of the Ohio Veterans Hall of Fame are honored in a permanent display near the Ohio Statehouse at the Vern Riffe Center for Government and the Arts, 77 S. High St., Columbus, Ohio. 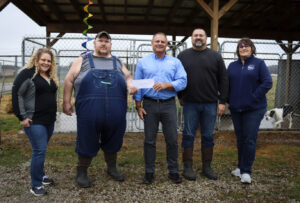