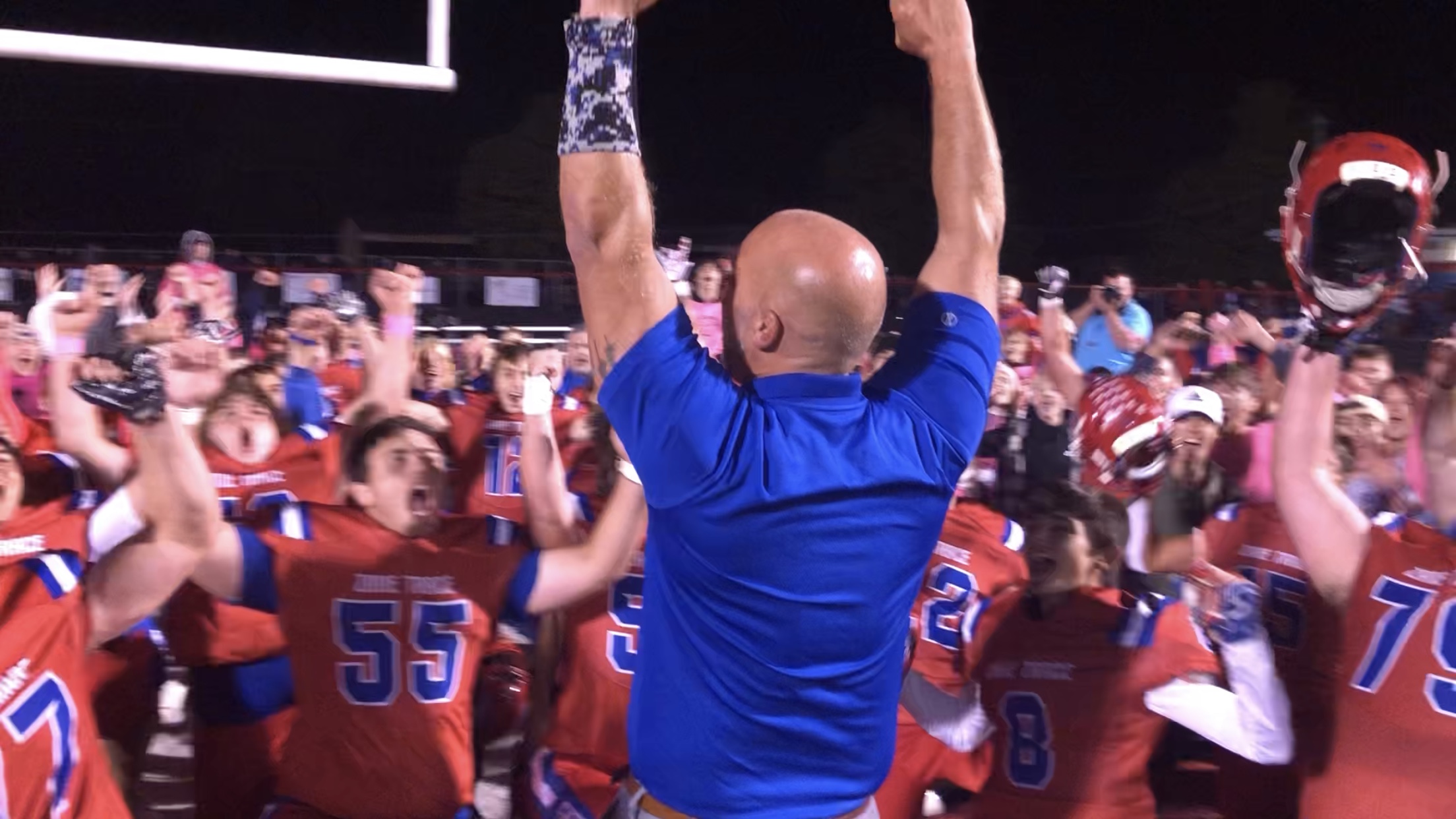 In what turned out to be an instant classic in front of a capacity crowd, the Zane Trace Pioneers rallied from a 10 point deficit to beat the Unioto Shermans 35-31, in a battle of unbeaten- state ranked teams.

Scoring got underway with 5:22 in the first quarter when ZT’s Carter Langley scored on a 10 yard run, which was set up by a Unioto fumble. The PAT was good, putting Zane Trace up 7-0.

But, Unioto came storming down the field to close the first half, taking a 21-14 advantage on a Matt Griffin 2 yard run with :18 remaining. The PAT kick was good as led 21-14 at halftime.

The Shermans took their biggest lead of the game, driving for a 24-14 lead when Lucas Hanes connected on a 22 yard field goal early in the third quarter.

Zane Trace started to make their comeback at 5:50 of the third period when Carter Langley tossed a 45 yard scoring strike to Kyle Stonerock. The PAT was good, cutting Unioto’s lead to 24-21.

The Pioneers took the lead at 1:14 of the third quarter on a Blake Phillips 1 yard scoring run- set up by a pass from Langley to Nalin Robinson. The PAT was good and ZT led 28-24, which held up for the score to end the period.

The winning score went to Zane Trace with 1:06 left in regulation on a Blake Phillips 13 yard TD and a PAT for the 35-31 lead.

Unioto had one last chance, driving the field for a one last gasp effort pass, which the Pioneers knocked down in the end-zone to preserve their 35-31 victory to stay perfect at (4-0/7-0). Unioto drops to (3-1/6-1).

Carter Langley was named McDonald’s “Player of the Game.”

Zane Trace faces Southeastern next week while Unioto hosts SVC unbeaten Paint Valley. The Bearcats ran their conference record to (4-0) with a 38-26 win over Huntington. 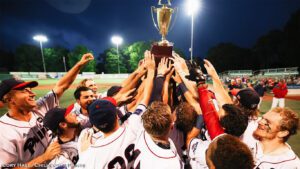 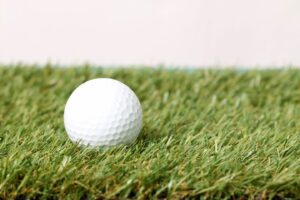 Chillicothe Youngster To Play In National Drive, Chip & Putt Finals at The Masters 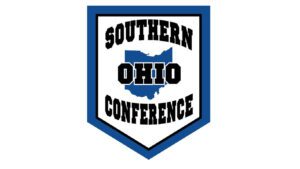