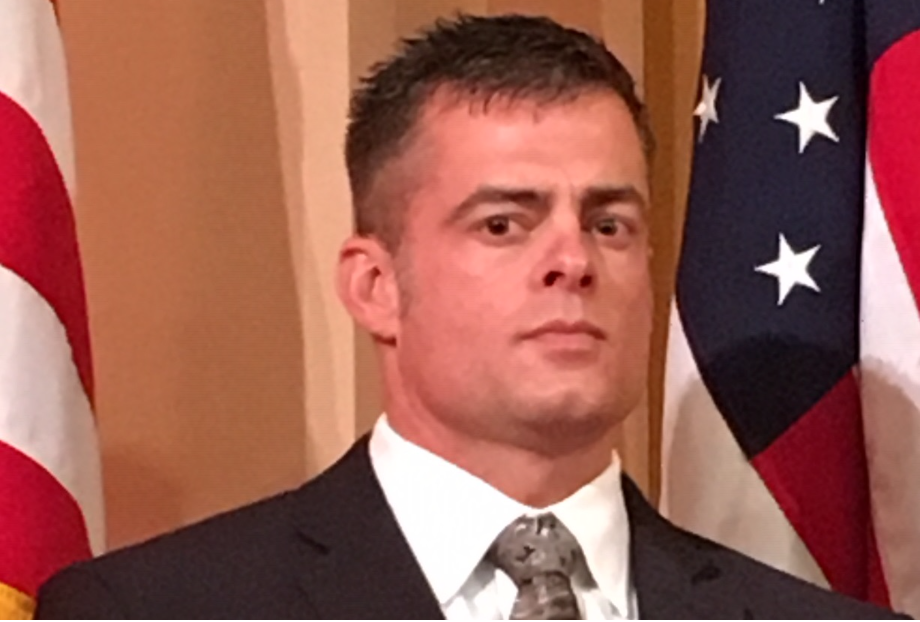 (Columbus)—Governor Mike DeWine has announced that he will nominate Andy Wilson as the next Director of the Ohio Department of Public Safety. Formerly the Clark County Prosecuting Attorney, Wilson currently serves as the Governor’s Senior Advisor for Criminal Justice Policy.

“Andy Wilson has been an invaluable asset to Ohio prosecutors and law enforcement throughout his distinguished career in public service,” said Ohio Governor Mike DeWine. “Andy has been a trusted advisor on criminal justice issues, and I look forward to him serving as director of the Ohio Department of Public Safety.”

Pending confirmation by the Ohio Senate, Wilson will succeed Tom Stickrath, who is retiring at the end of the year.

Wilson began his career as an assistant prosecutor in Clark County in 2002, specializing in prosecuting individuals who committed sex crimes and violence against children. In January of 2011, Wilson was appointed to serve as the Clark County Prosecutor and was later elected to that position for two subsequent terms.

Since January of 2019, Wilson has served as Governor DeWine’s Senior Advisor for Criminal Justice Policy. Among the areas Wilson has led are violent crime reduction initiatives, first responder wellness and resiliency initiatives, and law enforcement training and professional development initiatives. In this role, he has served as a co-chair of the Governor’s Warrant Task Force, helped to develop the Governor’s Expedited Pardon Project, and worked closely with the Ohio Department of Public Safety on various projects including the launch of the Ohio Narcotics Intelligence Center (ONIC) and the Ohio School Safety Center. He has also served as Governor DeWine’s representative to the Ohio Sentencing Commission and the Ohio Supreme Court’s Task Force on Conviction Integrity.

In 2020, Governor DeWine assigned Wilson to assist the Pike County Prosecutor’s Office in prosecuting four individuals accused of brutally murdering eight members of the Rhoden, Manley, and Gilley families in 2016. In addition to helping to secure guilty pleas from two of the prime suspects in the case, Wilson was also involved in the months-long trial and ultimate conviction of George Wagner IV for his role in the mass murders.

Wilson is an associate instructor for the National Criminal Justice Training Center where he teaches courses on the investigation and prosecution of child abuse cases at training seminars across the country.

Wilson has an undergraduate degree in political science from Wright State University and a law degree from the University of Dayton School of Law. Wilson is a veteran of the Ohio National Guard, serving as an armor officer. He lives in Springfield with his wife and two daughters. 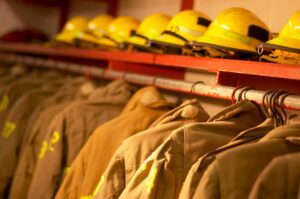 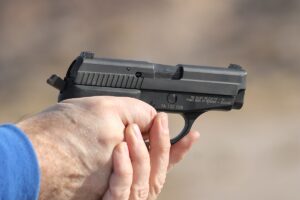 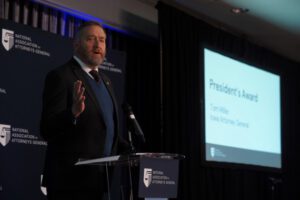 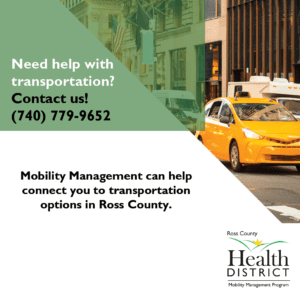 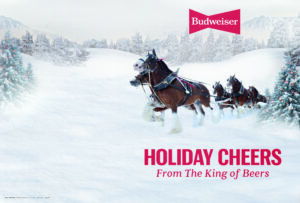 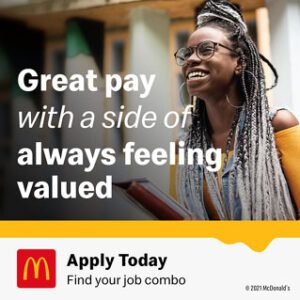