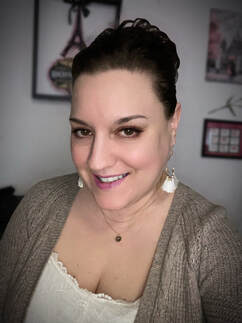 The Child Protection Center of Ross County has a newly appointed Executive Director in Rhiannon Gill, BS/MS. Gill comes on board just in time to promote the month of January as “Human Trafficking Prevention and Awareness Month.”

Gill says she has made arrangements for the Ross County Human Trafficking Coalition to be reactivated, as they will be having their first quarterly meeting on January 24th from Noon-1pm.

The January 24th meeting will include a signing of the protocol, a speaker from the State Department of Public Safety (Human Trafficking Task Force), and a training on rural human trafficking. A light lunch will also be provided for those in attendance. 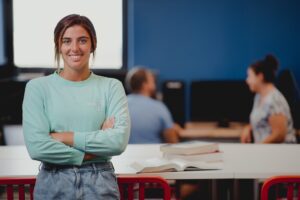 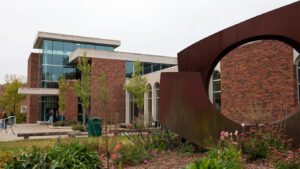 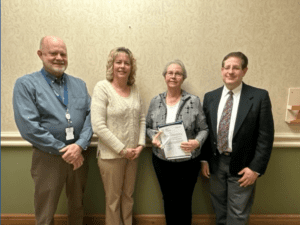